The story behind this beauty

In 2012 I bought the 916 GTV 2.0 T.S. presented here. The 916 GTV is a real drivers car with incredible handling. The revvy  2.0 Twin Spark engine completes the sporty character of this car. Although I owned this brilliant vehicle for almost 10 year, I was looking for something else. It still had to be a 916 GTV, of course, but this time one with a 3.0 V6. Don't get me wrong though, the 2.0 T.S. engine certainly doesn't lack power for some sporty driving through flat or hilly landscapes. However, since I live in the south of Germany and I regularly drive steep Alpine roads, there was a secret desire for more power. Now I recently bought a really nice GTV with a Busso V6 and, although I would love to keep both GTVs (next to an Alfa Bertone), the Twin Spark really has to go. And that's not an easy decision for me, because this car is in a perfect condition (and I am quite a perfectionist) and just like I want a 916 GTV to be. Therefor she will only be sold to a true Alfista who will take car of her as much as I did.

Like I said, I live in the south of Germany. In a city called Ingolstadt to be precise, where you can come by to see and test drive my car.

Now some facts about the GTV:

The car was built in 2001 and owned by me since 2012. She has a mileage of 192.320 km, but this number does not really say anything about the state this car is in. I put a lot of money and effort in this car to get her in the excellent condition she is in now. This also included an engine overhaul which was done because of increased oil consumption (a common problem with the Twin Spark engine). Also a considerable number of suspension components have been replaced recently.

Not only is the car in a top condition mechanically, it also is optically. The paint is free of scratches and there are also no dents. The underside of the car gives the impression that you are looking at a car with a mileage of less than 100.000km. The only imperfection is a barely visible small crack in the front bumper. The leather interior is looking remarkably good as well (see the photo's), including the driver's seat.

The GTV is not driven during the winter season and only hits the roads when these are 100% free of salt.

At the same time the clutch, pressure plate and clutch slave cylinder have been replaced.

No money or effort was saved on maintenance or parts. In the table below I tried as much as possible to list the non-regular maintenance history and the most recent regular maintenance. As you can see, did she very recently had an oil change, a timing belt change and receive a new inlet variator (those familiar with the Twin Spark engine know how expensive inlet variators are nowadays). So the new owner can get in and drive and doesn't have to expect high maintenance costs, the coming 3 years.

In April 2020 the car was valuated in Germany for insurance. A Classic Data (more or less the standard for classic car valuation in Germany) valuation report is available. The GTV was rated 2+ (which here in Germany is better than 2) and valuated at €9.000,- ("Wiederbeschaffungswert", meaning replacement value). 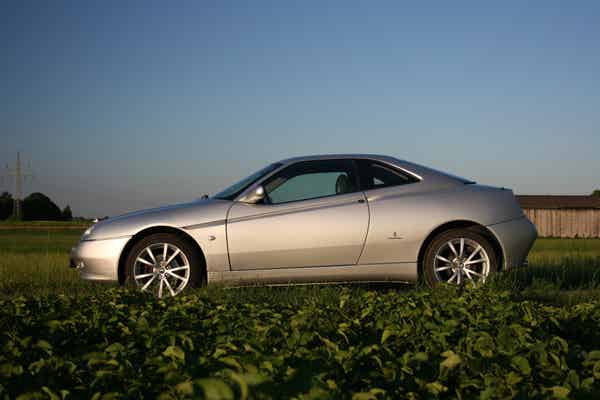 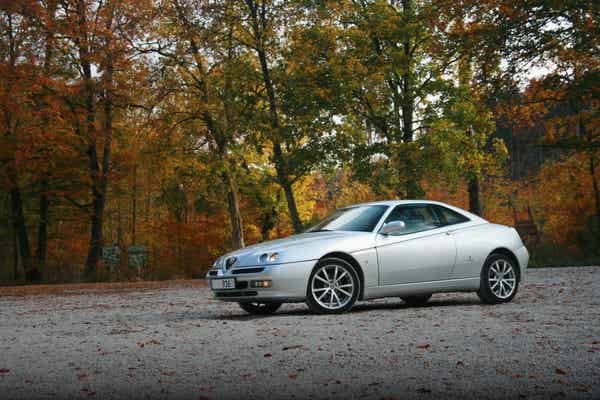 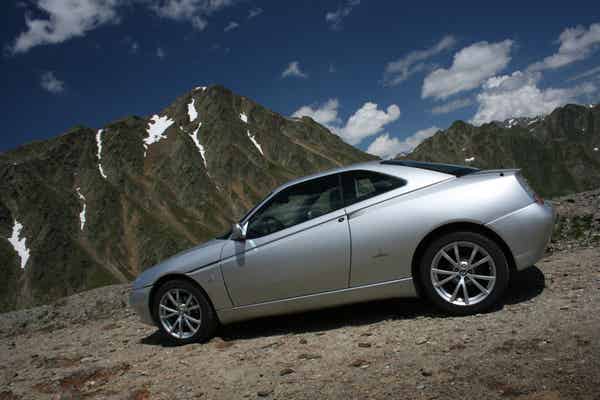 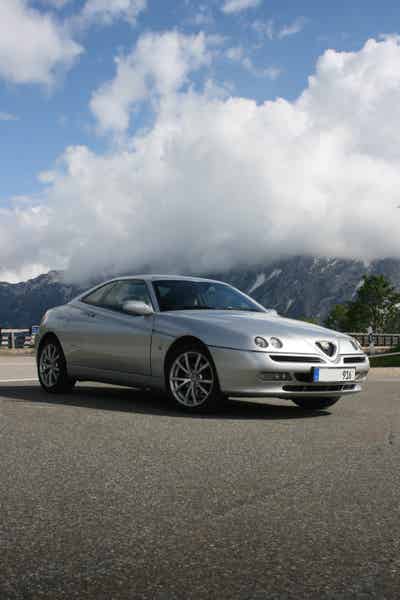 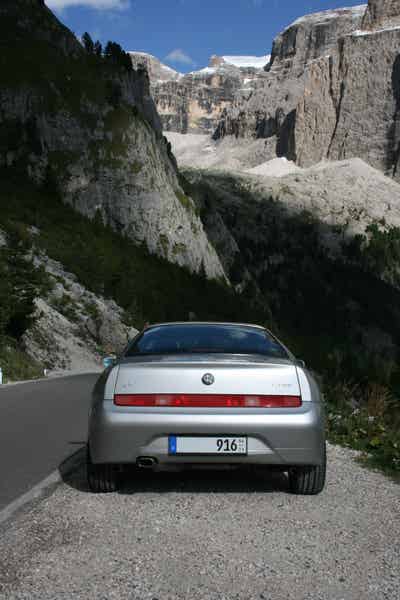 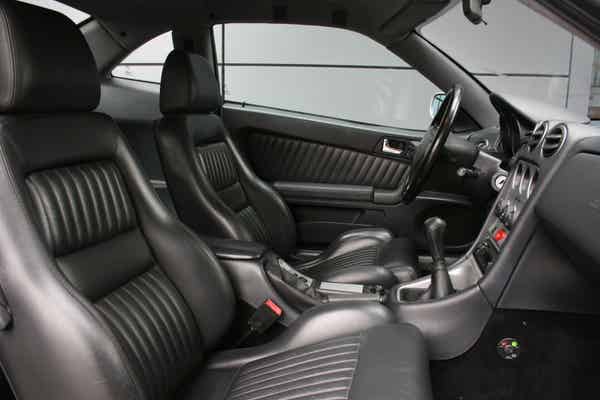 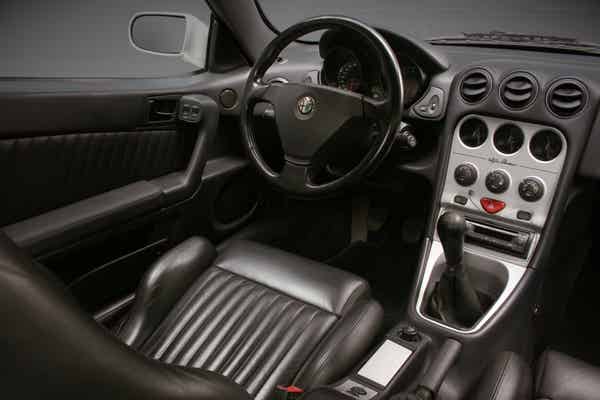 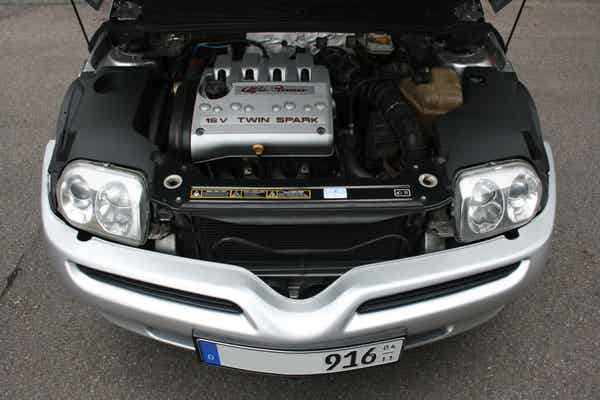